The Australian Men’s Health Forum is calling on the Morrison Government to develop a national plan to tackle male suicide in Australia.

AHMF invite you to join this campaign by writing a message of support to the Prime Minister (send a message by clicking here).

Over 75% of male suicides are men, but the majority of suicide prevention services the Government funds are shown to largely address female suicide risk factors.

Suicide prevention strategies in Australia don’t take into account the differences between men’s and women’s experiences of suicide.

They don’t account for the fact that male suicides are more often linked to relationship problems, money issues, job loss and alcohol abuse. 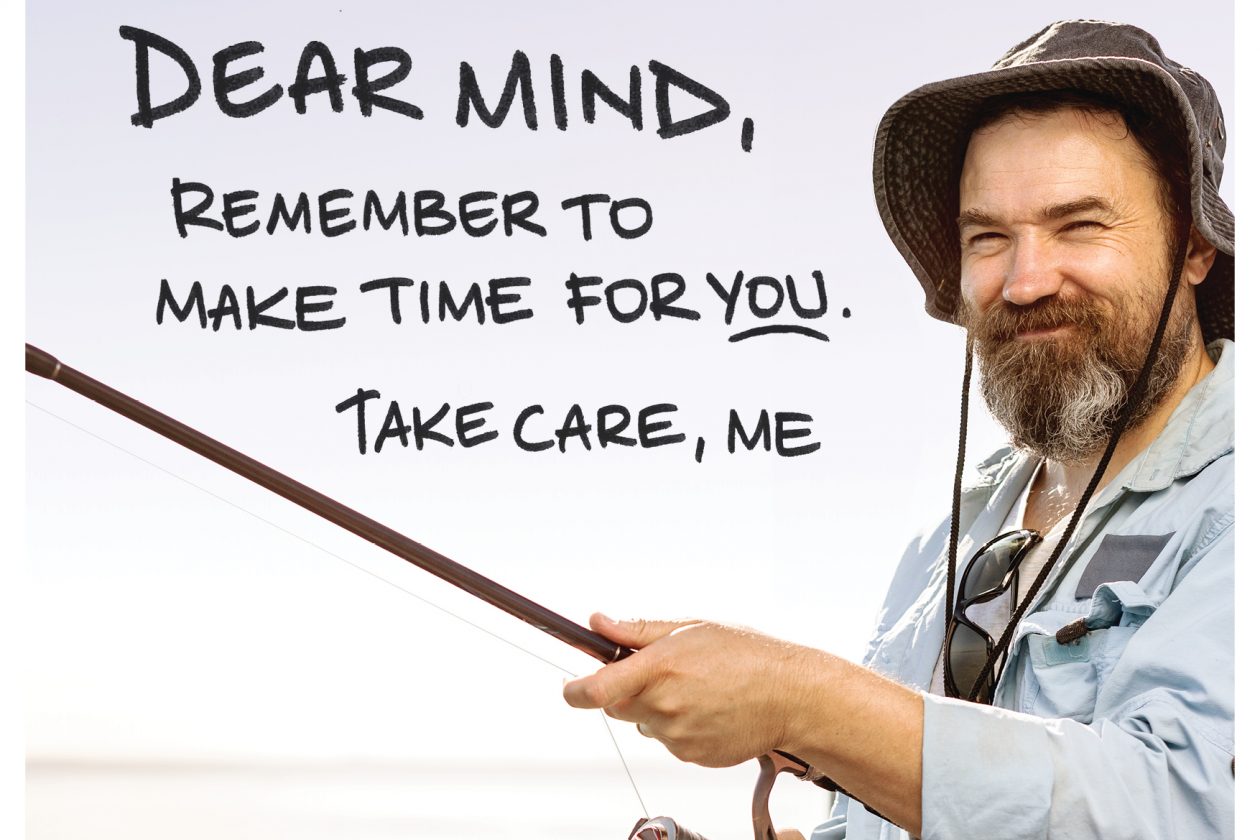 The Dear Mind website provides ideas and inspiration for incorporating mental wellbeing activities into our everyday lives, as well as links to wellbeing resources and support services.

The new phase of the Dear Mind campaign focuses on helping people build resilience through the six building blocks of mental wellbeing.

Are you bogged Mate? 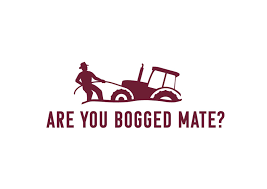 Are you bogged mate? is all about helping country blokes talk about mental health and suicide while spreading awareness about depression in the bush.

Click here for further information on a fantastic campaign.

#YouCanTalk campaign, created collaboratively by Lifeline, Beyond Blue, Headspace, the Black Dog Institute, Reach Out Australia, R U OK, and EveryMind and encourages people to have a conversation with a friend, family member or work colleague they’re concerned about.

Click here for further information on a meaningful national campaign.